The The Whitecrest Great Ocean Road Resort overlooks the ocean so all rooms have magnificent ocean views. The resort features spacious, beautifully furnished apartments to help you relax and unwind during your stay.

Check or Live Availability Link for other Apartment options and rates 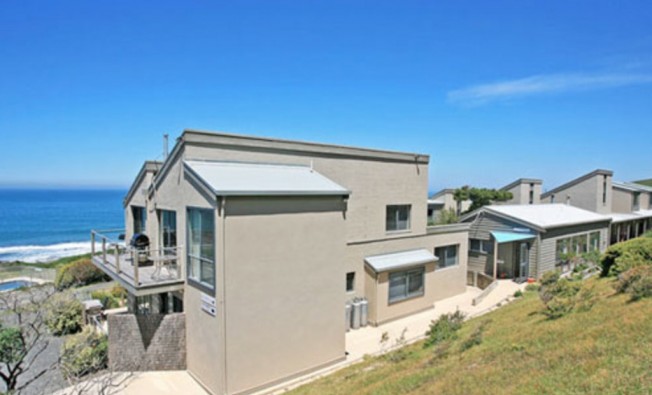 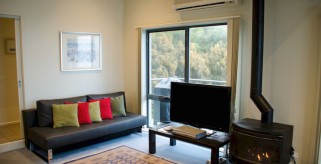 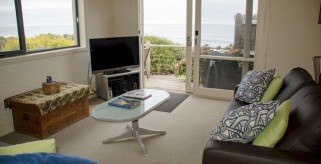 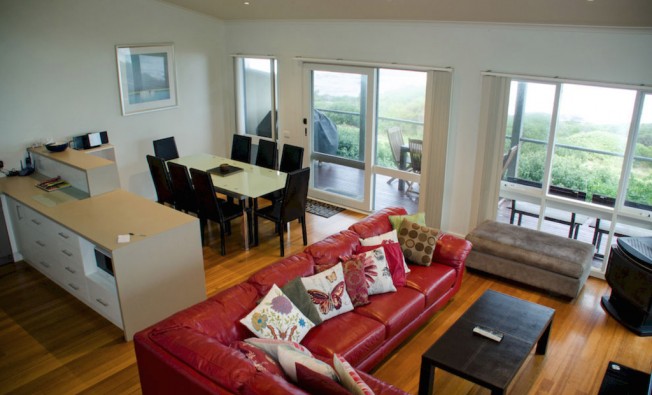 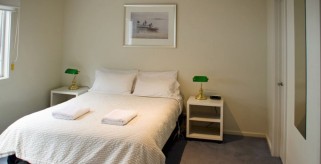 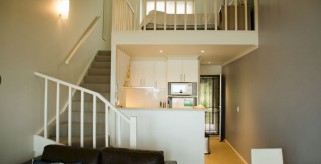 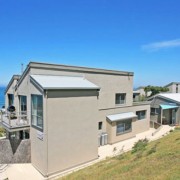 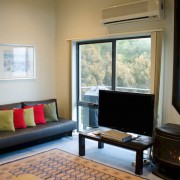 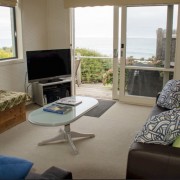 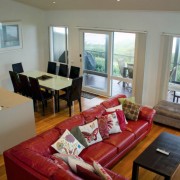 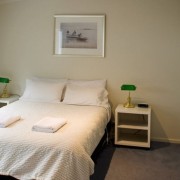 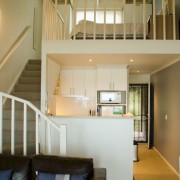 Wake up to the sounds of the majestic Bass Strait, waves breaking on the beach below. Wander these secluded beaches, or just relax with a book and a glass of wine by the log fire, or on your own private balcony overlooking the ocean.

The Victorian coastline on the Great Ocean Road is truly spectacular, with unique rock formations carved out by the Tasman Sea. The resort backs on to lush natural rainforest, with nearby waterfalls and Australian natural wildlife including kangaroos, koala and a variety of birdlife.

Whitecrest Resort is located in the area called â€œWongarraâ€, which is thought to mean â€œa wild pigeon or parrotâ€.
Wongarra was first established as a farming and timber community around 1890. Small dairy farms later served the growing community at Apollo Bay.
The oldest farmhouse in the area was built by Edward Stephens and became the Grandview Guesthouse in 1920. It was a hub of the small community and contained a room used as a church, the telephone exchange and a post office supported by a flying fox going up the hill. The self-sufficient farm grew everything required by the guesthouse. A small school was opened closer to the beach.
Later other farm houses were turned over to accommodate holiday makers and travellers.

Whitecrest, a self contained luxury resort, was first established in the Wongarra district in 1983.
Originally the dream of Bernie and Betty Carr (one of the originators of the Apollo Bay Music Festival and creators of Buffâ€™s Restaurant). â€˜Whitecrestâ€™ began life as the â€˜Sea Ranch Guesthouseâ€™ and soon became a very popular seaside destination.
After a decision to refurbish and construct six more apartments in August of 1989, the resort was renamed â€œWhitecrestâ€. This new resort rapidly developed an enviable reputation both in Australia and internationally.
By September in 2004 additional resort facilities including a swimming pool, tennis court and a recreation room (with billiards and table tennis facilities) had been added.
Whitecrest is now a luxury resort, with self-contained accommodation. The only genuine resort in the Apollo Bay area.